What is Soka Education? 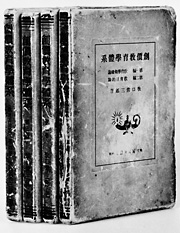 The System of Value-Creating
Pedagogy

Soka (value-creating) education is an educational theory propounded by the Japanese educator Tsunesaburo Makiguchi, who was Josei Toda's mentor in life. On November 18, 1930, Toda published the first volume of Makiguchi's Soka kyoikugaku taikei (The System of Value-Creating Pedagogy), a summation of more than 40 years of classroom experience.

Makiguchi's theory stood out in an environment where many of his contemporary educators were busying themselves with introducing Western theories into Japan. It was one of the first full-fledged educational theories ever put forward by a Japanese elementary school principal.

The System of Value-Creating Pedagogy was highly acclaimed by Makiguchi's peers. Inazo Nitobe, Under-Secretary General of the League of Nations, wrote: "An educational theory for Japanese created by a Japanese [educator]. An outstanding book long and eagerly awaited by our contemporaries." The high regard toward the work is evidenced by the fact that notables including Tsuyoshi Inukai (the 29th Prime Minister of Japan) were among those who publicly endorsed it.

That education exists for the well-being of children is one of the ideals of Soka education. This was a radical idea in Japanese society, oppressed under fascist militarism before and during the war. Individuals were forced to place precedence upon national prestige rather than their own happiness, and children were taught at school to serve that purpose. It was against this backdrop that Makiguchi advocated that the happiness of children be the utmost priority of education.

Makiguchi's student-centered educational philosophy inevitably called for a transformed role for teachers. "Teachers should come down from the throne where they are ensconced as the object of veneration, to become public servants who offer guidance to those who seek to ascend to the throne of learning. They should not be masters who offer themselves as paragons, but partners in the discovery of new models." He expected teachers to be servants dedicated to their students, not exercise authority over them as they conventionally did. Soka education is not a mere injection of knowledge, but a humanistic process that nurtures wisdom and enables the individual's potential to bloom to the fullest. 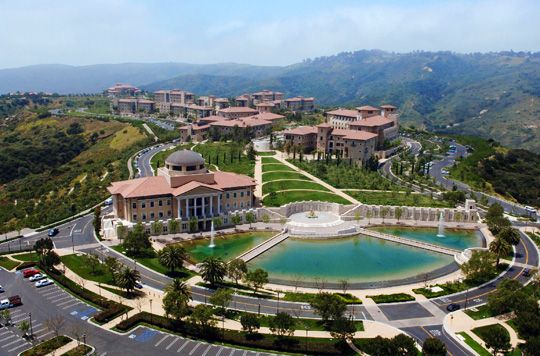 Today, Soka education is being practiced globally: in Japan in the Soka education system encompassing kindergarten through university, as well as at Soka University of America in California and Soka Kindergartens in Brazil, Hong Kong, Malaysia, Singapore and South Korea, as well as other parts of the world.