Jinʼichi Toda, who was later to be known as Josei Toda, was born on February 11, 1900, in what is now Kaga city, Ishikawa Prefecture, Japan, the seventh son of father Jinshichi and mother Suʼe. In 1904, the family moved to the village of Atsuta in Ishikari County, Hokkaido, where they operated a fishing concession. Toda was particularly influenced by one of his elder brothers, Hokakichi, who was a studious child dedicated to his studies. 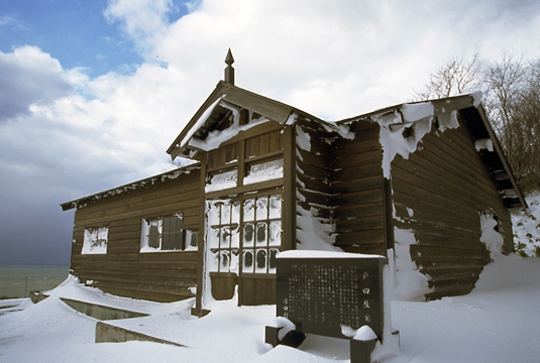 In April 1906, Toda enrolled in Atsuta Higher and Elementary School. He received instruction in reading classical Chinese as well as a broad spectrum of studies from his brother Hokakichi, who devoted himself to reading works such as The Analects of Confucius as he convalesced from tuberculosis at home. Hokakichi, however, passed away when Toda was eight years old. Toda became an avid reader himself, influenced also by his fatherʼs taste in epic fiction.

The school principal and others tried to persuade him to continue his education, but he left school because his family was looking for someone to inherit their business. After a brief stint in the family business, Toda began working in a general store, Koroku Shoten, in Sapporo, Hokkaido, in July 1915, recommended for the post by his eldest brother Tozo. 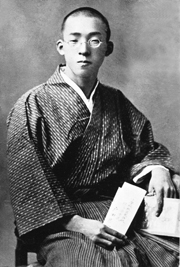 However, after visiting Hokakichiʼs grave in 1917, he resolved after all to succeed to his deceased brotherʼs aspiration and become a teacher. Studying while he could when working, Toda passed the examinations for a provisional teaching license. After obtaining the teaching certificates for an elementary school associate teacher, he began teaching at Mayachi Elementary School in Yubari, Hokkaido in 1918.