In March 1951, the liquidation of the credit association was officially registered. In April, Toda launched the Soka Gakkaiʼs newspaper Seikyo Shimbun, and began writing a serialized novel, Human Revolution, for it.

On May 3, he was inaugurated as second president of the Soka Gakkai with the help of a membersʼ petition drive calling for his presidency; on that occasion he declared his determination to increase the Soka Gakkaiʼs membership to 750,000 families during his lifetime. Placing great emphasis on the role of women and young people in the movement to spread the practice of Buddhism, Toda established the womenʼs division in June and the young menʼs and young womenʼs divisions in July. 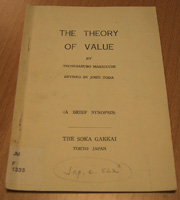 Toda published The Complete Writings of Nichiren Daishonin in April 1952. In August, the Soka Gakkai was officially incorporated under the Religious Corporations Law. In November 1953, the Soka Gakkaiʼs new headquarters building in Shinanomachi, Tokyo, was completed. Also in November 1953, Toda published a revised version of parts of Makiguchiʼs The System of Value-Creating Pedagogy, and later sent an English translation of its digest, under the name The Theory of Value, to universities and research institutes around the world. 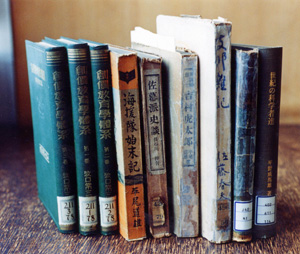 In August 1954, Toda visited Atsuta, Hokkaido, where he had grown up, and donated books to Atsuta Elementary and Junior High Schools. (He had visited the town and made similar donations previously, such as to the Hokkaido Prefectural Library in 1943.) This became the starting point of the Soka Gakkaiʼs book donations to schools, an aspect of its movement to promote education and culture. In November, the first athletic meet organized by the youth division took place, which would later evolve into the tradition of holding athletic and culture festivals. In November, Toda created the organizationʼs culture division with the aim of fostering individuals contributing to society in fields such as economics, culture and politics. 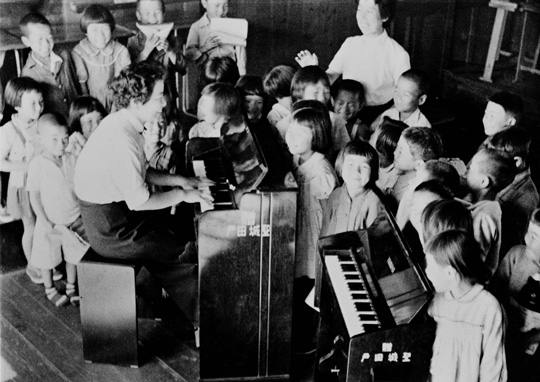 In June 1957, Soka Gakkai members in Yubari, Hokkaido, met with fierce persecution from the Yubari Coal Miners Union because members who worked in the mines had supported a Soka Gakkai-sponsored candidate in the previous yearʼs election to the Upper House of the Diet, rather than the candidate promoted by the labor union. In this confrontation, the Soka Gakkai members insisted that there was no fundamental conflict between their union and their religious activities, and that the unionʼs efforts to expel them violated their constitutionally guaranteed right to freedom of religion. Ultimately, the union had to abandon its plans to expel Gakkai members.

In January 1957, Toda contributed a New Yearʼs greeting to the Seikyo Shimbun, stating that his most cherished wish was to eliminate misery from the face of the earth. In June, he created the students division, and in July published the novel Human Revolution.

On September 8, he issued his Declaration for the Abolition of Nuclear Weapons, setting the foundation for the Soka Gakkaiʼs peace activism. In December, the Soka Gakkai achieved the membership of 750,000 families, realizing Todaʼs deeply cherished goal.

On March 16, 1958, despite his rapidly failing health, Toda attended a ceremony where he entrusted the mission of spreading Buddhism to the Soka Gakkaiʼs youth division.

On April 2, he passed away from acute heart failure. He was 58 years old.